Our charitable work relies entirely on the generous support of our donors, whose funding enables us to deliver on our mission. We are enormously grateful to the businesses, foundations and individuals that share our purpose of developing the UK’s entrepreneurship agenda, and acknowledge them here. 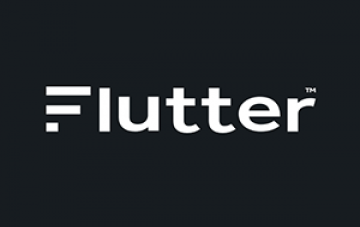 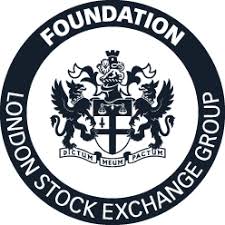 We are also extremely grateful to those organisations who provide their support and expertise to enable CFE to carry out its work. 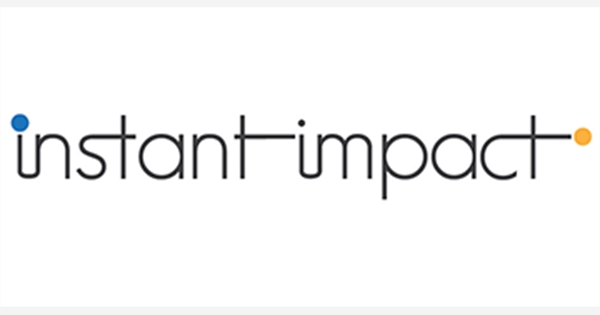 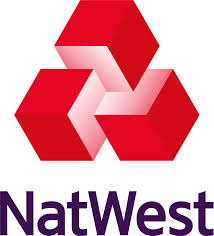 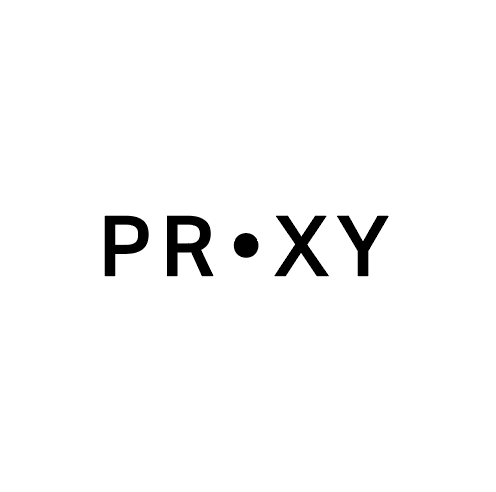