How Maud Millar pivoted from teaching English to helping teachers and students through Adapt, whilst taking on the CEO role in the middle of 2020 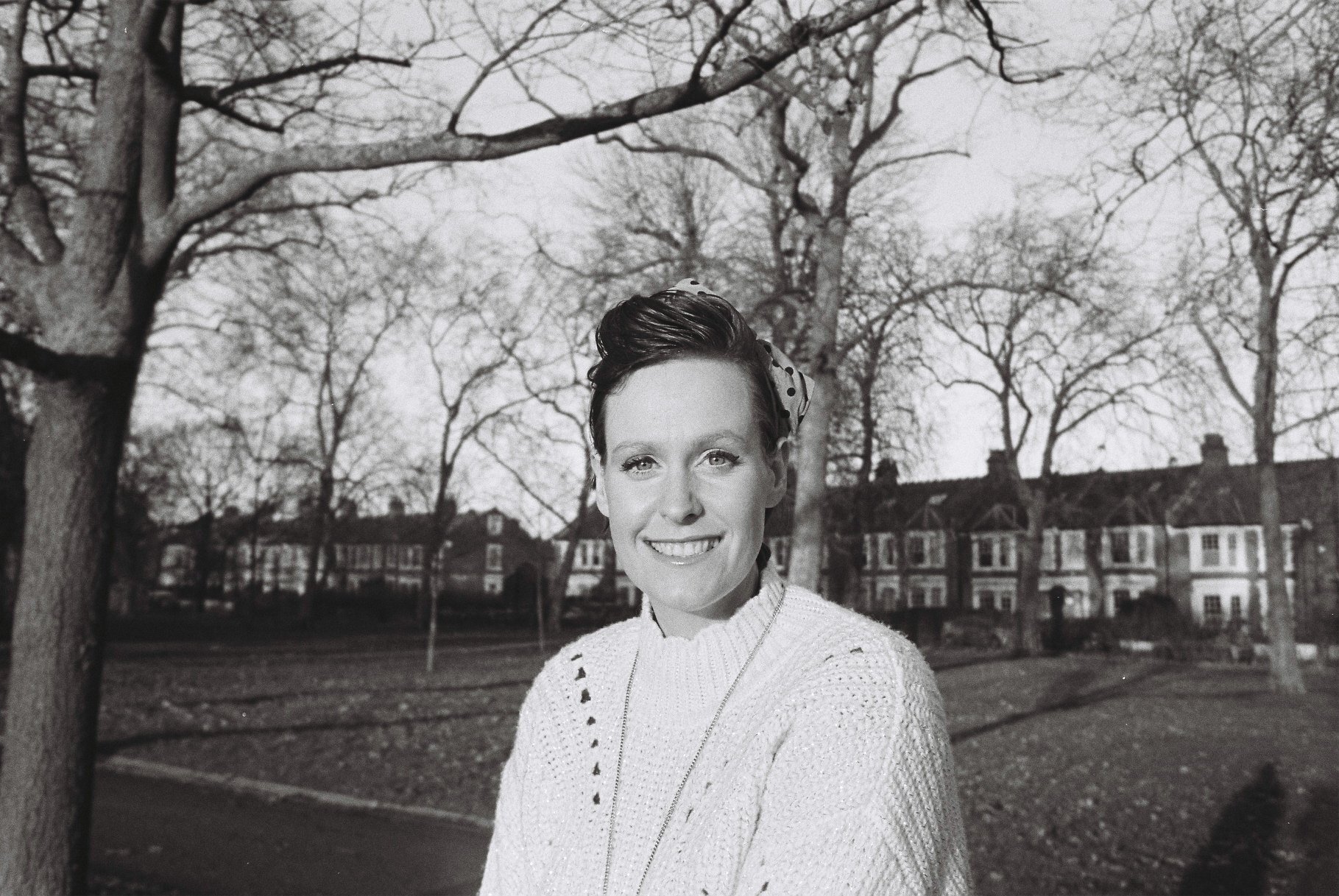 Maud Millar is our NEF+ Class of 2019 alumna and the CEO and Co-founder of Adapt. Previously featured on the “Today” page of Apple’s App store, Adapt is a revision timetable app for GCSE and A-Level students – helping them break down topics into individual modules, whilst automatically creating study plans around the students’ lives. In 2021, Adapt clinched first place at the Elevating Founders pitch event at London Tech Week, and also received an Innovate UK smart grant the year before.

If there is a common thread in Maud’s “accidental” journey to becoming an entrepreneur, it has been her dedication to serving the end-user as a consumer, “communicating with people, moving them and persuading them.”

After university, Maud began as an opera singer on global stages like the Royal Opera House and Sydney Opera House. She left the trade after 5 years to teach English language and literature. Maud dedicated most of that time to the Teach First programme and the King’s College London advocates – a programme that gets teachers and social workers to think about how they could widen the impact within classrooms, to help disadvantaged children enter University.

She expanded that passion with her podcast called Lit, a series that helped teenagers demystify set texts by bringing rappers, actors and directors to talk about these books “as books, and not just things you have to study in school.”

These milestones eventually pushed Maud to make one final pivot into joining the 2019 NEF+ programme, to make an even larger impact “and widen the net” beyond her own classroom. She believed in the potential of a business to be “for-good, multi-sided and sustainable – even whilst giving it to students for free.”

[When I first joined NEF+], I was thinking of starting my own charity or social enterprise. As a result, the programme completely changed my journey and direction, helping me identify the gap where students need to have actual entrepreneurs thinking of them as consumers – and not just charity cases… There are so many people [within the NEF+ network] working on the same sorts of problems and going through reiterations – and NEF+ was even able to recommend hires who knew how our area of startups functioned, and were capable of filling the roles required at Adapt.

Mid-pandemic transitions: From joining the founding team to becoming CEO

As part of the pre-iterated NEF+ programme structure, Maud did an attachment with a company, where Adapt was later born out of. Maud joined the then–CEO as Chief Product Officer, thereafter winning the CVC Young Innovators Award through the NEF+ programme. “We were a company of 3 co-founders before the CVC prize, and we didn’t have a technical co-founder… The money [from the prize] allowed us to hire an engineer, who is now our CTO, during the MVP’s development. We launched it 3 months later to a huge waitlist that we had built with Instagram and Facebook ads. So that money was really important.”

We’ve stayed really close with the team at CVC. There have been a couple of times where we’ve chatted about a reinvestment, which we haven’t needed yet because we successfully fundraised this year. But they are on board to help us again if necessary, which shows their commitment to supporting Young Innovators and helping businesses get through.

Prior to its launch in January 2020, Adapt’s waitlist had grown to 40,000 – and right before Covid hit, it went live with 130,000 downloads. Maud recalls: “we’d just managed to reach 130,000 students when they cancelled exams for the first time in history. They didn’t even do that during the world wars. We’ve had to reiterate Adapt since, to work out how we can be the most valuable during Covid and beyond.”

Many founders would be able to empathise with that period – but in the backdrop, Maud was also dealing with larger structural changes. She had just transitioned from CPO of Adapt, to CEO of its entire parent company, after her predecessor decided to step down. “I had only taken over for 2 months before the whole thing fell apart because of Covid. I wasn’t used to being the one making the financial, furlough and company-related decisions – nor thinking about having enough money to stay alive. It just all felt like an awful lot, very quickly.”

Maud saw through these challenges atypical to such transitions, “taking on their baggage,” like an unwieldy cap table from giving away equity in the company’s early days. “If you asked me again, ‘Would you have wanted to do it from scratch, or inherit someone’s mess?’ I think I would still rather this mess. Because it’s all going to be a mess in reality anyway, so in accepting that, you’re in a better position to be an entrepreneur.”

Growing Adapt for the future

When its largest reason for existence – exams – were cancelled during the lockdown, it had to get creative with expanding its use case. Apart from exams, Adapt’s newest Schools edition helps students and teachers feel more in control of their classes. This includes a sister planner for teachers to have their work planned out across the year, and a tool for teachers and students to feedback on classes in real time. This gives teachers an idea of the overall receptiveness of the lessons (especially when body language is hard to read virtually).

When asked about Adapt of the future, Maud shares a similar business case in another branch of ‘education’: “a lot of the time, companies put their employees through CPD or professional qualifications, and a lot of people struggle to manage that alongside a full-time job.”

“We can help people schedule all these in, keep on top of it – and stay in control. I think I can see Adapt becoming an enterprise product in the long run.”

Having seen her come this far, we’re excited to watch Maud make that happen.

“I found the coaching aspect of the programme really valuable, because that’s where I found resilience. I’ve also now got a business mentor through NEF which has been great and is really helping me through that.

For me, the most valuable thing from the programme has been A) the high expectations of the classes, and B) the network itself. I still engage with the network when it comes to hiring, I know a lot of CEOs struggle with finding good candidates, whereas we just hired for a position and I reached out to the NEF+ network and there were so many great suggestions, and we hired one of them who is brilliant.

My impression of other programmes is that they are run by people who just run programmes, not people who’ve experienced the programme. Or, they’re run by ex-entrepreneurs who’ve had lots of success but aren’t relatable.

It’s been great still being a part of NEF+, there’s a real sense of family and community, which keeps people coming back. NEF+ is going to start getting better because more and more entrepreneurs are going to give back – and the quality of the network will improve even more.”