How Yang Liu overcame her challenges – including being an immigrant entrepreneur – to build JustWears into a sustainable comfortwear brand that’s been featured on Kickstarter and Dragons’ Den. 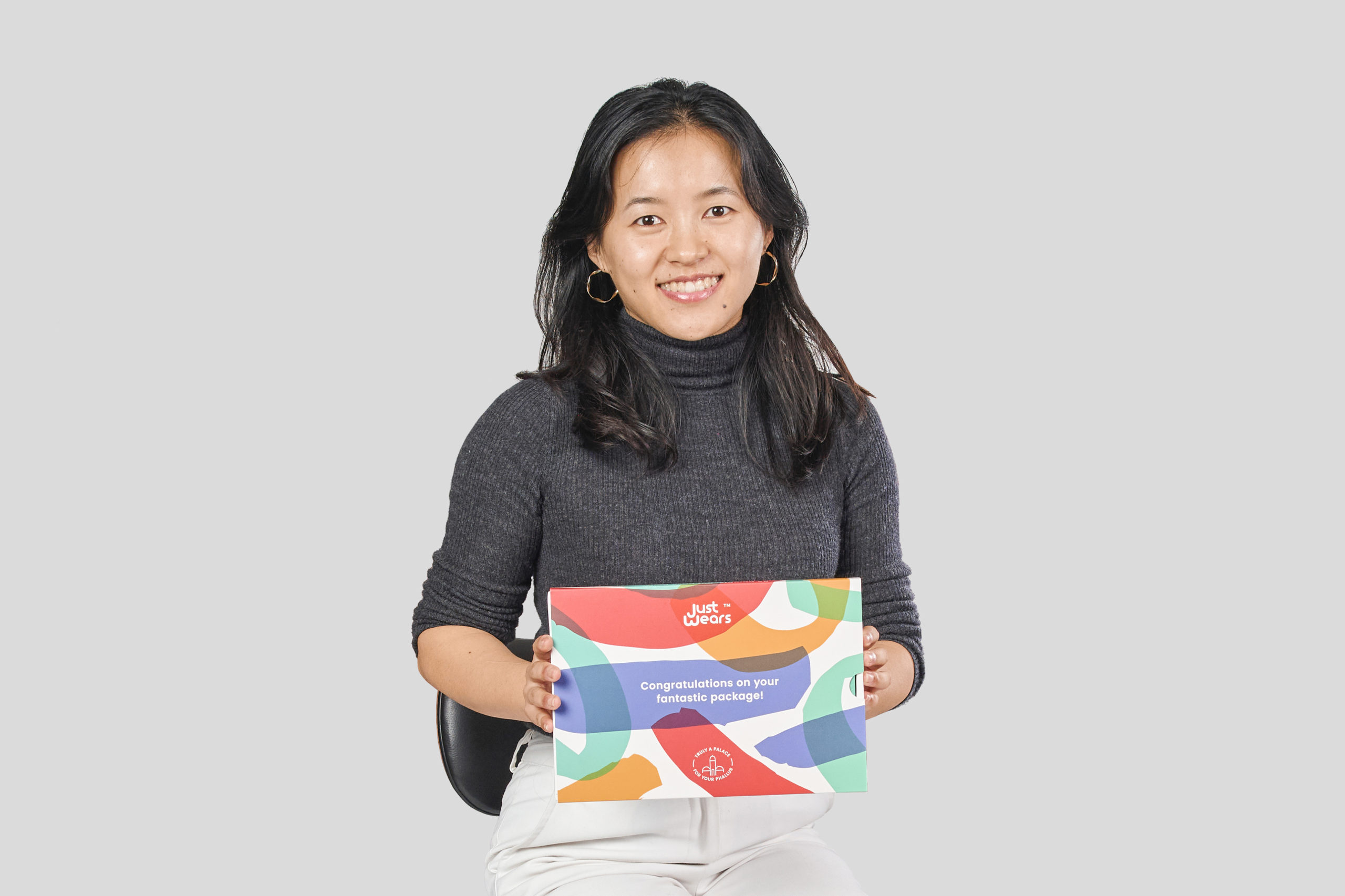 Yang Liu is a NEF+ Class of 2018 alumna and the co-founder and CEO of JustWears. Launched in October 2018, the brand creates the most comfortable and functional basics for men using the sustainable biodegradable materials. Since joining NEF, JustWears has been growing 3-4x per year. The business scaled up at 288% YoY during the pandemic.

Describing itself as “The Only Underwear Your Balls Deserve,” JustWears pairs its tongue-in-cheek branding with a strong mission to become every consumer’s go-to for sustainable comfortwear. The dual messaging made JustWears Kickstarter’s most-backed apparel project in the U.K., before getting two investment offers following Yang’s pitch on Dragon’s Den in 2019.

These milestones owe it to Yang’s long-standing history of building businesses with a strong mission. In university, she ran a social impact project selling organic chicken to Walmart with 12 other students. Soon after, she worked within and also became a VC investor in startups, before recognising a pattern: “We live in a world where maximizing commercial interest is not enough anymore. We have so many ways to spend our time today – so in whatever you do, you must find your purpose.”

Everyone and anyone who recalls Yang’s growth at NEF has always cited this very “purpose” ingrained in her.

I was transitioning from a high-flying VC job to becoming an entrepreneur. NEF provided me with such a great community, including its alumni who were already running their own business. Many of them are so similarly ambitious and it makes conversations so easy to start. 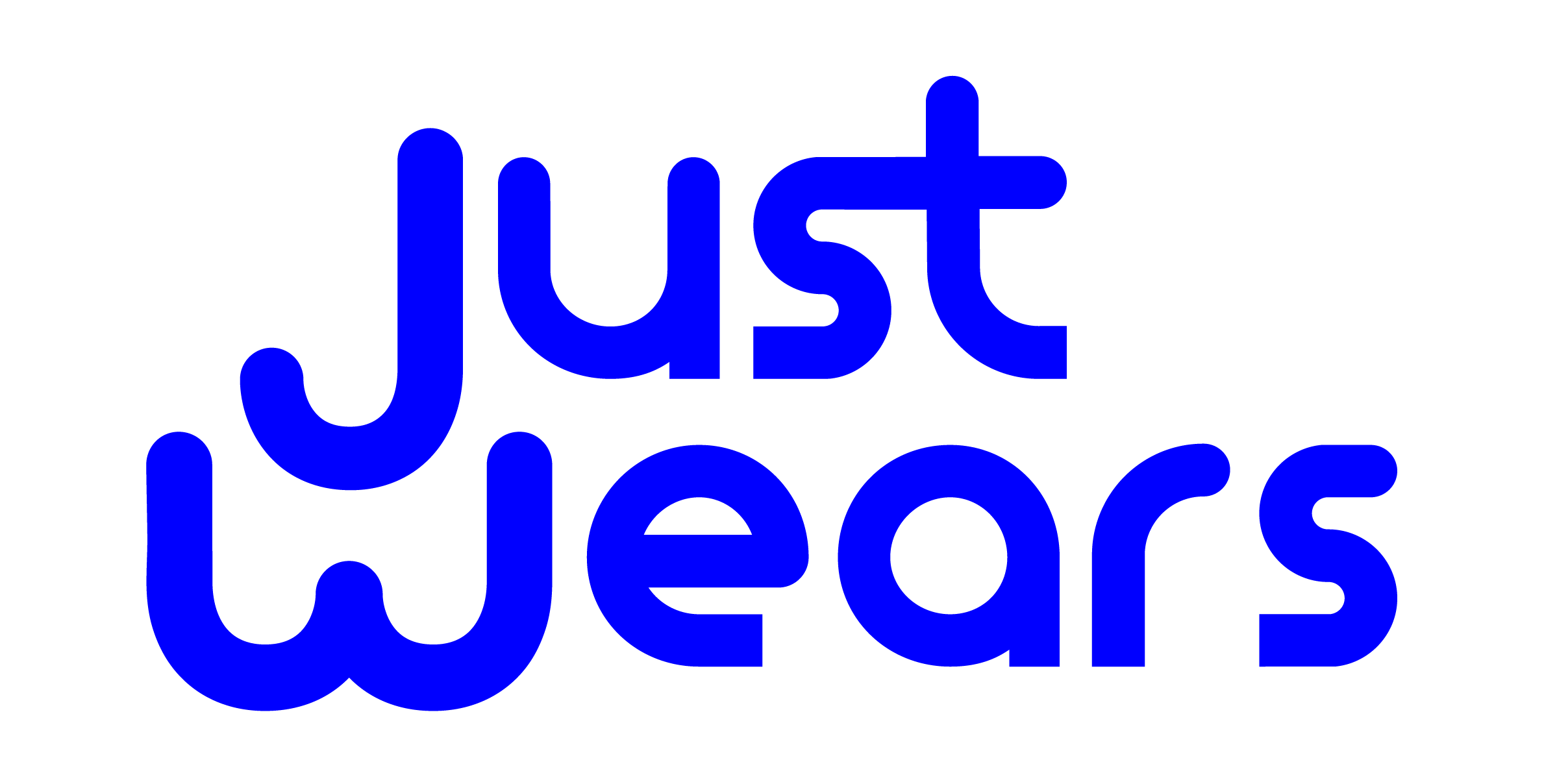 Finding a way back to the UK

Being a Chinese national, Yang is a current holder of the Tier 1 Exceptional Visa, which has given her the right to stay in the U.K and grow JustWears. She recalls the months before attaining it, when she’d received a refusal letter from HMRC, just as she had closed her first investment round. “I remember it being in the middle of Brexit, and the government was really strict with issuing new visas.”

“I had just made a big promise to the investors and my employees, and I was given only 7 days to leave the country. I had no idea if I was even able to continue running JustWears in the UK. It was so scary not being able to see what was ahead.”

Over those 7 days, Yang had to uproot, give up everything she had built in London – and leave the U.K. Adding on to the fact that she didn’t have any family in this country, she sought the support of NEF to help her find a way back.

After a few weeks and NEF’s joint appeals made to the government, Yang managed to secure the aforementioned Visa. JustWears was finally back in business.

NEF put me in touch with similar people to mentor me whilst building my business. In fact, my NEF mentor became my first investor, which was a huge confidence boost. My coach was also so supportive and came to every JustWears event we’d had then.

Getting Funding: From Kickstarter to Dragons’ Den

“When I first pitched the idea of JustWears in the early days, people had a good laugh at it.” And like every great founder story, that took a turn.

When JustWears launched its first campaign on Kickstarter, it became the most-backed apparel project in the UK within 30 days. For Yang, this was the market validation she needed: “I had lots of self-doubt before launching it, and this was a great turning point. It finally felt like an idea that solved a problem.”

The Dragon’s Den producers soon took notice of JustWears too – a moment that Yang describes as her “third biggest moment” in her whole journey, “especially going on national TV as an immigrant entrepreneur.” While some parts weren’t aired during the episode, Yang had received two offers from the Dragons. “It was a great moment with the Dragons, when I learnt to see that I was value of the business, that I was investable – and that you can be successful in whatever you put your mind to.”

Even though Yang and her co-founder decided to turn the offers down, the episode had piqued the interest of many viewers – ultimately introducing new advocates to the brand’s incredible mission.

This is one of the best programmes in London – I’m so glad I made the decision to apply for NEF!

Thinking back, our NEF alumni group is so resourceful. It’s been over 10 years since the first cohort and everyone’s creating incredible results – and are still giving back to NEF. Not every community has this much loyalty, and it’s great to see that here.

I also didn’t expect the NEF network to be as wide as it is. It has a reputable track record across all different industries that you can be put in touch with. I was later also enrolled onto the London Stock Exchange Elite Programme because of NEF, which was a great opportunity to meet over 1,000 people and be around like-minded, ambitious entrepreneurs.