Background
In March 2018, CFE published ‘Starting afresh: How entrepreneurship is transforming the lives of resettled refugees. The report makes a compelling case why refugees possess many entrepreneurial traits, how they can contribute to the UK as business founders, and how providing tailored business support can increase business survival, reduce public spending and strengthen social integration.

The report profiles refugee entrepreneurship programmes operating in London, Copenhagen, Berlin and Sydney, and makes the case for rolling out similar initiatives across the UK. Over 130 have launched around the world in recent years to help refugees achieve economic independence through entrepreneurship.

The pilot
CFE partnered with the Home Office and The National Lottery Community Fund to commission and evaluate pilot programmes in cities across the UK. Each programme helped 30 refugees from idea to business launch over a 12-month period.

The aim was to prove the efficacy of refugee entrepreneurship programmes and experiment with different models of delivery; we cannot assume what works in London and other major European cities will work elsewhere.

Selection process
The pilot scheme was announced in July 2019 at a one-day refugee entrepreneurship summit in Westminster. CFE launched and ran a competitive application process over the summer, with 24 business support and refugee integration organisations expressing interest from all four UK nations. Nine were shortlisted to submit full bids, and four were announced as delivery partners in September 2019.

Evaluation
The pilot was subject to a thorough academic evaluation. Conducted by Dr Michelle Richey at Loughborough University, the evaluation has successfully expanded the evidence base for refugee entrepreneurship programmes and provided a detailed guide to aid the rollout of programmes nationwide.

Outcomes
112 refugees received business startup training through the pilot, though many more expressed interest or attended a taster event. Despite the global pandemic, 25% of participants were trading by the end of the pilot. A further 40% planned to launch within 12 months.

The success of the pilot helped three of the four delivery bodies to secure a collective £1.724m from the Asylum, Migration and Integration Fund to expand their programmes to more areas of the country and support a further 585 refugees over 18 months.

The pilot findings have also shaped the self-employment element of the £14m refugee transitions outcome fund (RTOF) announced in March 2021. The RTOF, a joint initiative between the Home Office, DWP and DCMS, will support circa 2,000 newly granted refugees to integrate in the UK including accessing housing, employment, and entrepreneurship support.

“The excellent results from this pilot show just how much drive and ambition refugees have to succeed, and I’m thrilled that the pilot has helped reveal such desire for entrepreneurship”.
Chris Philp MP, minister for immigration compliance and justice 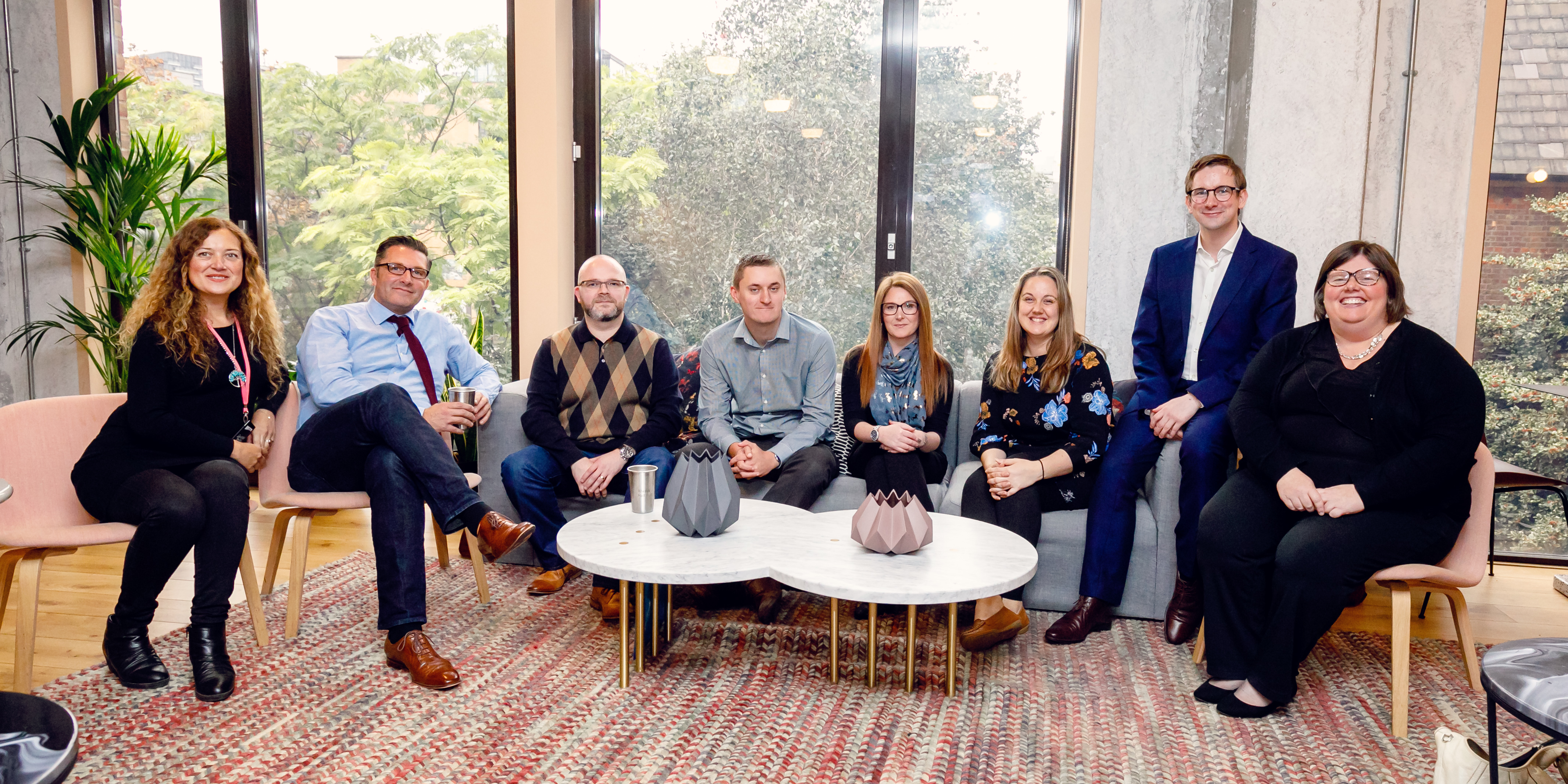