The week in entrepreneurship

Your weekly summary of entrepreneurship news, comment, and features. Sent by the Centre for Entrepreneurs (home of StartUp Britain). Sign up here. Read the original newsletter here. 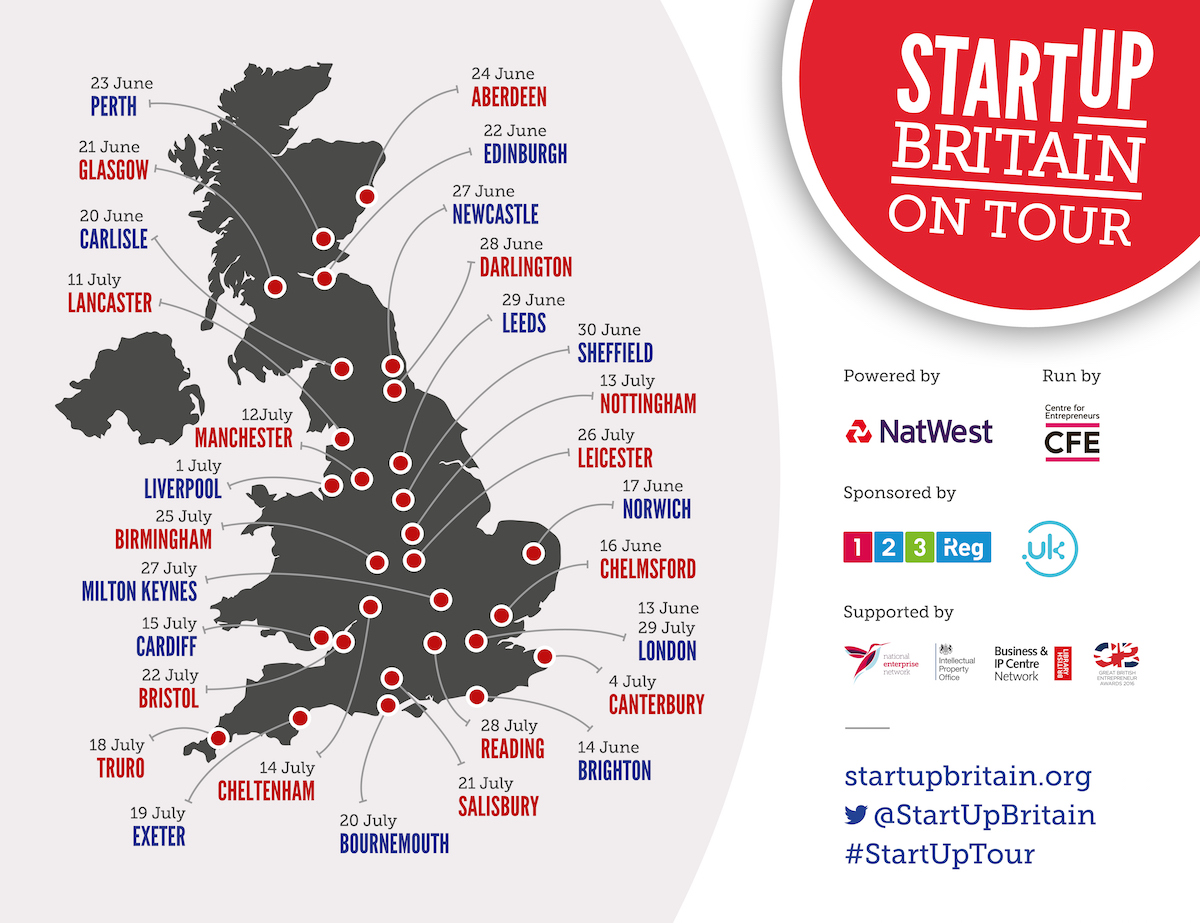 If you’re thinking of starting a business, or wanting advice to help you grow an existing business, come along for free, impartial advice!

The Queen shuns established corporate names to hand gongs to brilliant young entrepreneurs
Mail Online: Entrepreneurs who have made millions from posh bottled beer, men’s face cream, smoothies and an app that speeds up text messaging are among those who received birthday honours from the Queen. Read more

FSB threatens ratings firm CVS with legal action
Telegraph: The Federation of Small Businesses is going head-to-head with CVS, the largest business rates specialist in the country, after receiving dozens of complaints about unfair treatment from its members. Read more

Unemployment and redundancy has fuelled almost a third of UK startups
Startups.co.uk: More people are starting up businesses “in the face of adversity” while the number of ‘grey entrepreneurs’ continues to grow, according to polling from AXA. Read more

The post-crash entrepreneurial revolution has changed Britain: I want MPs to spur it on further
Alan Mak MP writes in CityAM on this week’s re-launch of the All Party Parliamentary Group for Entrepreneurship. Read more

Should entrepreneurship be a company benefit?
Chris Farrell (Next Avenue contributor) suggests that companies, government agencies and non-profits should offer assistance so their pre-retirees can prepare to pursue an entrepreneurship life. Read more