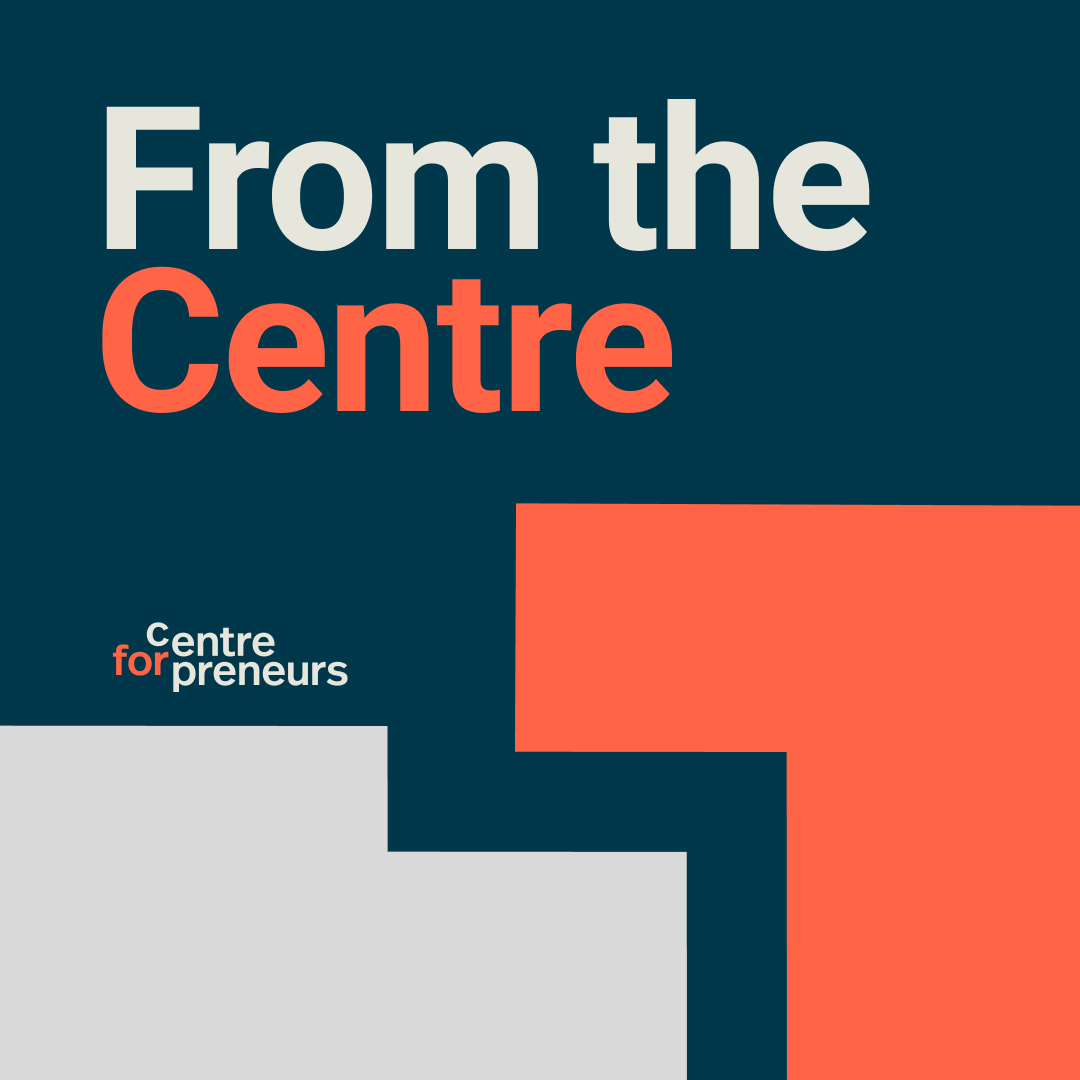 Our podcast highlighting entrepreneurs’ experiences from starting and developing their high-growth businesses, hosted by our CEO Timothy Barnes.

Tune in to these real-world stories curated by our Centre for Entrepreneurs team – tapping into our network across the UK including our NEF+ alumni, partners and more.

Episode #6: Growth Programmes: What options are there and why do they matter?

❓ Saalim Chowdhury (Managing Director of Techstars London) is behind one of the largest accelerators in the world – what is his advice to other entrepreneurs who are trying to get support, and what’s the difference between the many formats?

❓ Harish Malhi (Founder of Goodspeed) has experienced the other side of the coin as a participant in programmes like NEF and Zinc. How did he leverage these forms of support for his venture?

❓BYP Network connects 150,000+ Black professionals with 1000+ partners, from FARFETCH to Google, to create job opportunities. Six years into scaling the company and leading change in the narrative, what are some of Kike Oniwinde Agoro’s insights?

❓With partners including HSBC and Notion Capital, why did Nikita Thakrar co-found Included VC as the first-of-its-kind “venture capital MBA” for underrepresented groups?

Episode #4: Finding a co-founder: choosing the right person for your business

❓ What is the key to building a successful co-founder partnership? Kiran Thadhani explores the idea of value and vision alignment and how she applied these to SANTALUM and Money School.

❓ Having supported numerous teams, Farah Kanji delves into the importance of ‘risk appetite’ and testing the waters before diving in. What are Farah’s tips for founders who are looking for longevity in a co-founder?

Episode #3: Growing a team: From making your first hire to scaling your team

❓ Thriva, listed as one of Financial Times’ fastest growing ventures, is a home blood-testing venture that has grown to a 100+ team. How did Eliot Brooks build its brand from day 1 to start attracting talent?

❓ How did Claire Rampen tap into her community to link up with hires? Hear about her frameworks and thinking processes used to scale the team at Reath – a digital infrastructure for businesses (incl. Marks and Spencer) to achieve circularity.

Episode #2: Getting first customers: How to find customers when you’re brand new

❓ How did Rachael Twumasi-Corson build Afrocenchix’s sales and marketing pipeline in its early days – to becoming the first Black hair brand to stock at Whole Foods Market, Superdrug and Holland & Barrett?

❓ Having supported over 100+ startups/teams in the B2B tech space (from Plexal to Techstars), before going on to found Founder Revenue Academy, what are James Ker-Reid and Patrick Thorp’s sales tips to early-stage founders who have little funding?

Episode #1: Getting funding: What to think about when financing your early-stage business

💰 From pitching on Dragons’ Den to launching on Kickstarter, how did Yang Liu (who, in her previous life, also worked in Venture Capital) creatively fund her D2C comfortwear brand JustWears?

💰 Having achieved sufficient success to bootstrap SaaS platform Volunteero for awhile, why did Ashley Staines strategically decide to bring in investors?